This is a story of an unforgiving, yet rich and fertile land. A noble product of the Karoo capturing the essence of the land and reflecting the character of the unique people that inhabit it.

Black Mountain Gin pays tribute to the Swartberg Pass from where we gain our inspiration. The Swartberg mountains (black mountain in Afrikaans) are a mountain range in the Western Cape province of South Africa. It is composed of two main mountain chains running roughly east-west along the northern edge of the semi-arid Little Karoo. To the north of the range lies the other large semi-arid area in South Africa, the Great Karoo. Most of the Swartberg Mountains are above 2000 m high, making them the tallest mountains in the Western Cape. It is also one of the longest, spanning some 230 km from south of Laingsburg in the west to between Willowmore and Uniondale in the east. Geologically, these mountains are part of the Cape Fold Belt.

Making use of the finest ingredients offered to us by our surroundings. We produce unique gins distilled in a traditional Cape Pot Still used by a proud sixth generations of family distillers at Grundheim Craft Distillery. 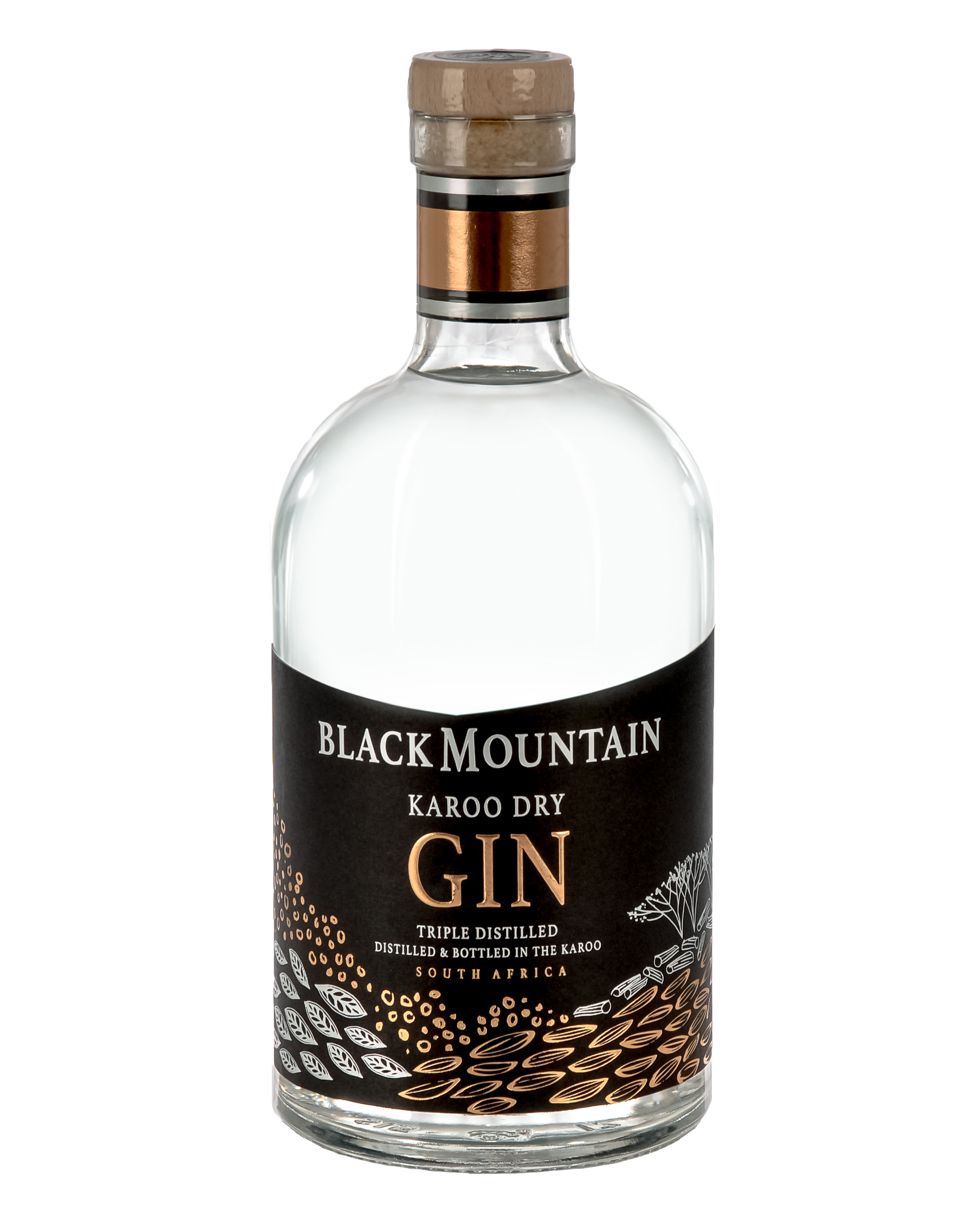 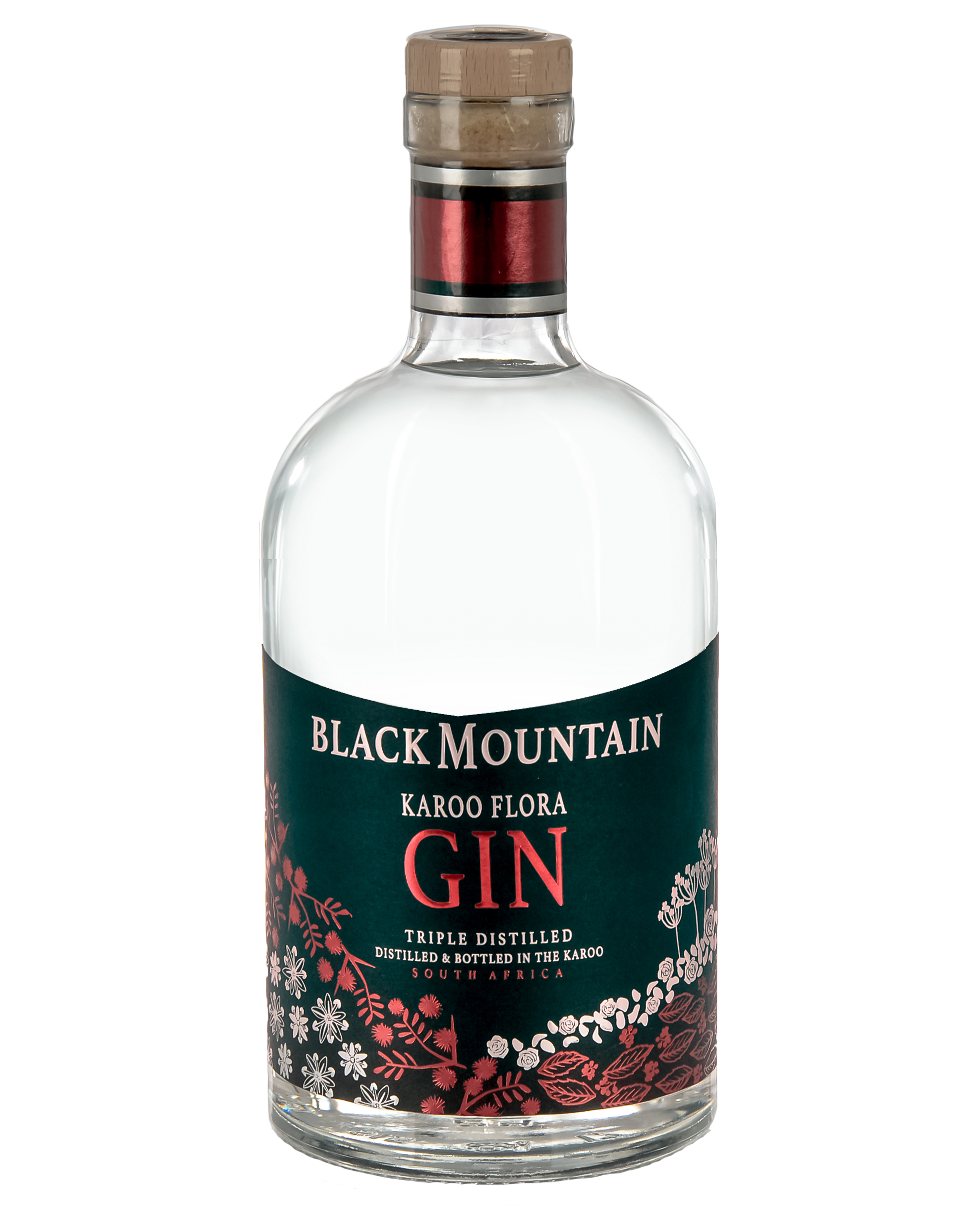 WE MAKE USE OF THE FINEST BOTANICALS

AS THE FOUNDATION OF OUR KAROO GIN.